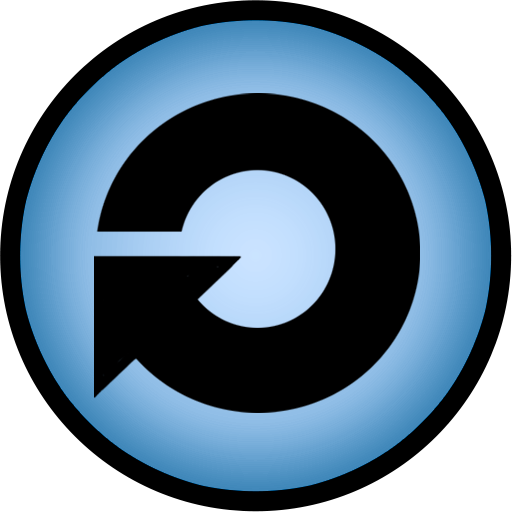 Convert is used to convert input grooms and guide curves ( strands ) to fibres and back. This is useful for using procedural node to affect the look of a groom or make it possible to groom one set of Fibres with another. If converting from Strands to Fibres it’s recommended to provide the Second input which is the Mesh that the Groom/Guides were originally created on. 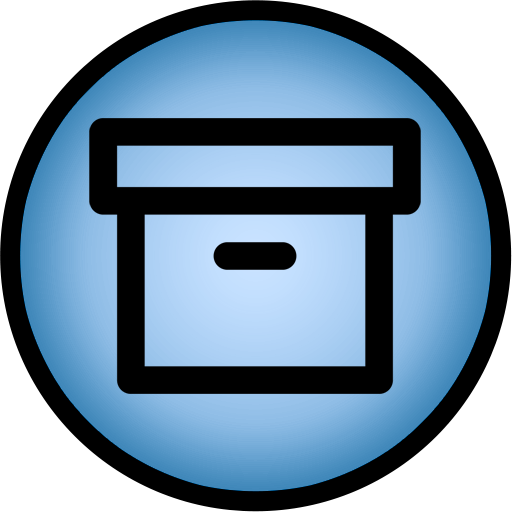 The File node can be used to read geometry data from files on disk - currently only the Alembic file format is supported. 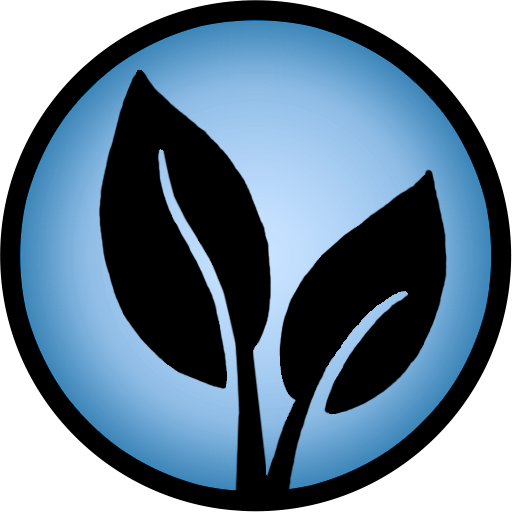 The Grow node is used to create fibres ( fur/hair ) using input particle locations as the seed for each fibre. Yeti loops over each input particle and determines various potential attributes for each which may include length and direction. The new fibres will follow the final resolved direction ( which defaults to $N ) and will be made up of Segment Length long segments. Grooms and Guides can be used as a second input which are sampled for their length which is applied to the final potential length of a Fibre - this will only set the length of the fibre with a Comb or Guide node needed to set the shape/direction downstream.

The Import node is used to reference geometry in the graph - this can be anything that has been specified as an input in the Maya node. The node can represent Geometry, Grooms or Guides and once specified can be connected to the appropriate node inputs to control the flow of the graph. An Import is generally the very first node used as without one there is no base mesh to create the fur.

The Selection parameter is extremely important, and is used to search for the name of geometry being read into the graph. This association is by name only thus if for some reason an object in Maya changes the Import node will fail to resolve the reference. There are many instances where part of a name may change, like when caches are applied Maya adds Deformed to the name, so it’s recommended to use wildcards to make sure any variation on the name is successful.

For example, if you are referencing a mesh named myHerosHead01Shape it might be more flexible to use *Head* - this means not only can the Groom be applied to myHerosHead01Deformed but also anotherHerosHead02Deformed which makes it easy to reuse the Groom for crowds etc.

The Instance node is a way of creating controlled duplicates of geometry, whether mesh or fibres, connected to Input 1 at every point or element in Input 0. 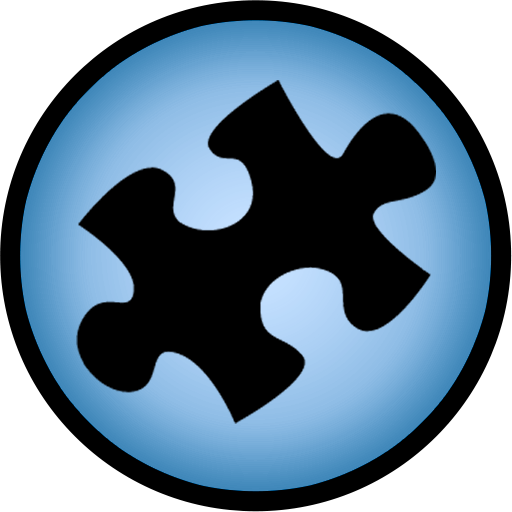 The Reference node can be used to reference a previously cached Groom off disk - this becomes useful for storing libraries of base results to be used for instancing or other larger scale procedural systems. An animated input can also be used if %04d is supplied for the frame. 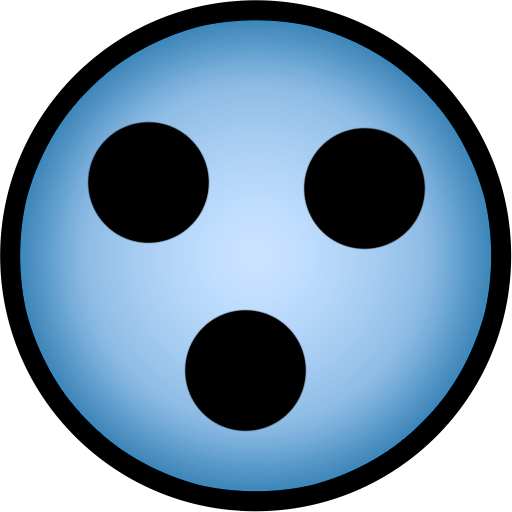 The Scatter node is used to randomly scatter particles over the input geometry, the various parameters and inputs can be used to limit the location/density of the scattered points as well as how evenly they are spaced. If a second input is connected this may have an attribute used to control the density of the particles, by default Scatter looks for an attribute named density but any can be used, as long as the Groom Attribute parameter is set correctly.