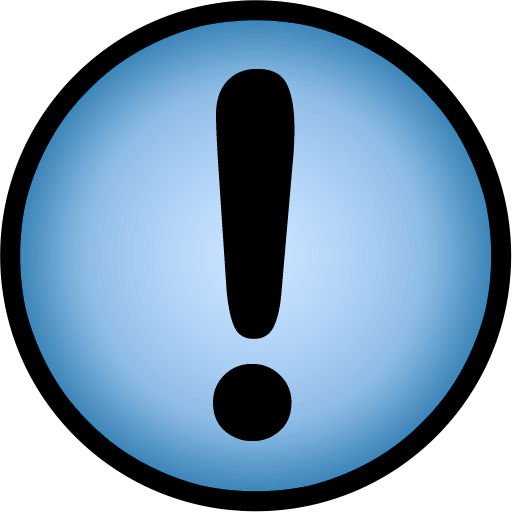 The Attribute node is used to create or promote attributes in the flow. New attributes can be used to control parameters via expressions or to pass information to the renderer via mapping.

Attribute mapping is a way of telling Yeti that the desired attribute needs to be passed to the rendering engine, possibly to be used for shading or to control renderer specific parameters.

Helper parameters to create geometry based attributes that rely on the topology of the incoming data. 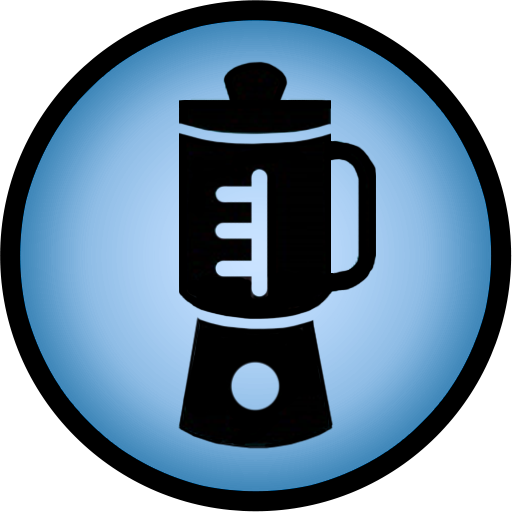 Blend takes two similar flows and blends them together, Blend is very specific about how similar the two flows need to be and in some cases will fail if the data is too dissimilar. 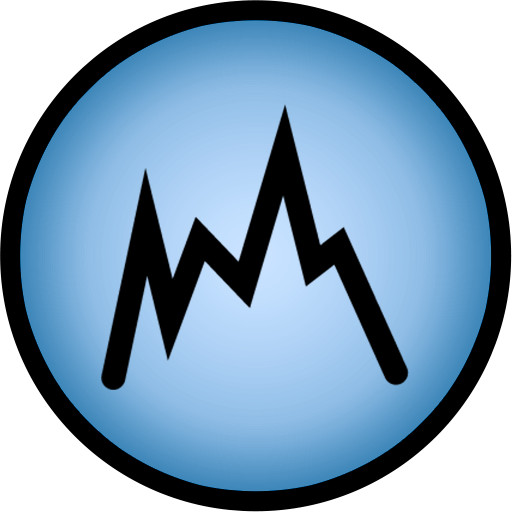 The Displacement node is used to displace, or push, particles and fibres along the specified direction. This is useful for matching render time displacement if a Texture node is referencing a similar map or for creating interesting effects using an expression in the Amount parameter. 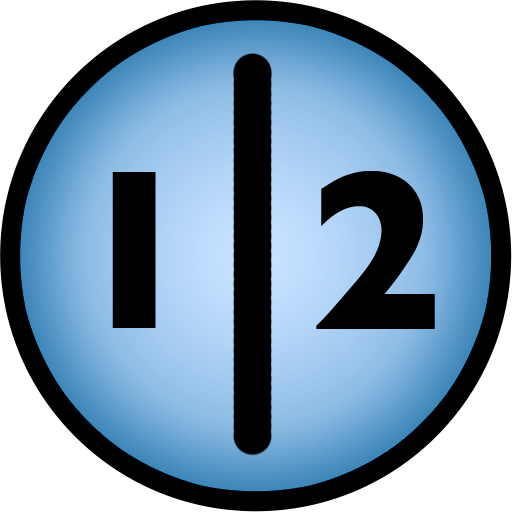 The Group node is used to create groups that can later be used to limit the effect of specific nodes. If you have Display Feedback on with this node displayed Yeti will highlight the points currently being grouped. 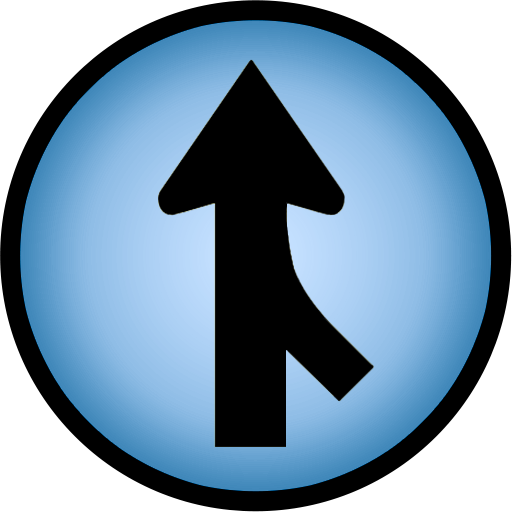 Merge is used to merge two flows together into one flow and you can have as many Merges as needed to bring together any number of flows.

The node supports a dynamic number of inputs (introduced in v4.0) which can be controlled with the Number of Inputs parameter, the default is 2. 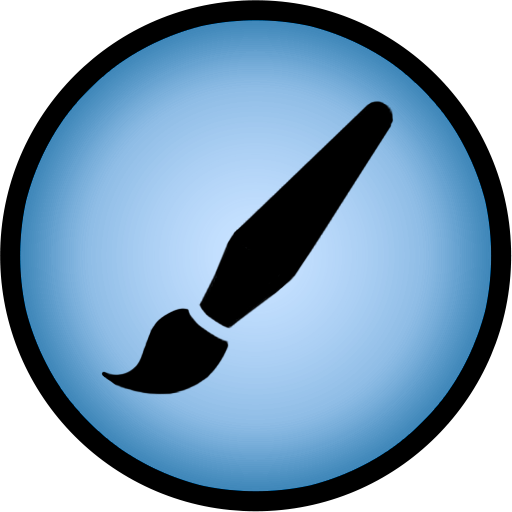 The Shader node is used to create/set attributes in the flow that will be passed to the Renderer to control various shading parameters. The parameters match the Renderman shader that ships with Yeti thus is very specific to that shader and the Renderman renderer although the attributes may be accessed by the other renderers using custom UserScalar/Float/Color/Vector nodes.

Historically this node was specific to a reference Renderman shader that shipped with earlier releases of Yeti - some of the parameters may change to reflect a more general shading interface. 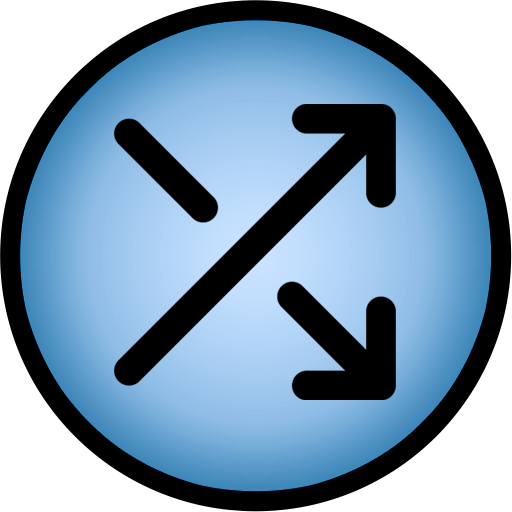 The Switch node is a simple (but powerful) utility which can be used to control what input stream is passed through to the output.

The node supports a dynamic number of inputs (introduced in v4.0) which can be controlled with the Number of Inputs parameter, the default is 2.

The Transform node is used to either apply a local space transform to an object which internally sets/updates the objects local transform or if Element has been selected it will apply the transform on a per Fibre basis. When in Element mode and setting Translate to $N has the same effect as the Displacement node.