Yeti 3.0 is a major release with many new exciting features, updates and bugfixes - although Maya scenes created with previous versions can be loaded we can’t guarantee the exact look of grooms will be maintained.

We strongly suggest re-caching any assets with the new release.

A new Braids geometry type has been added which provides a simple but robust means of create braid like hair styles. Like feathers a Braid is made up of a Maya node, which is attached to an input curve, used for visually creating the look of the Braid which can then be imported into a Yeti graph for further tweaks. 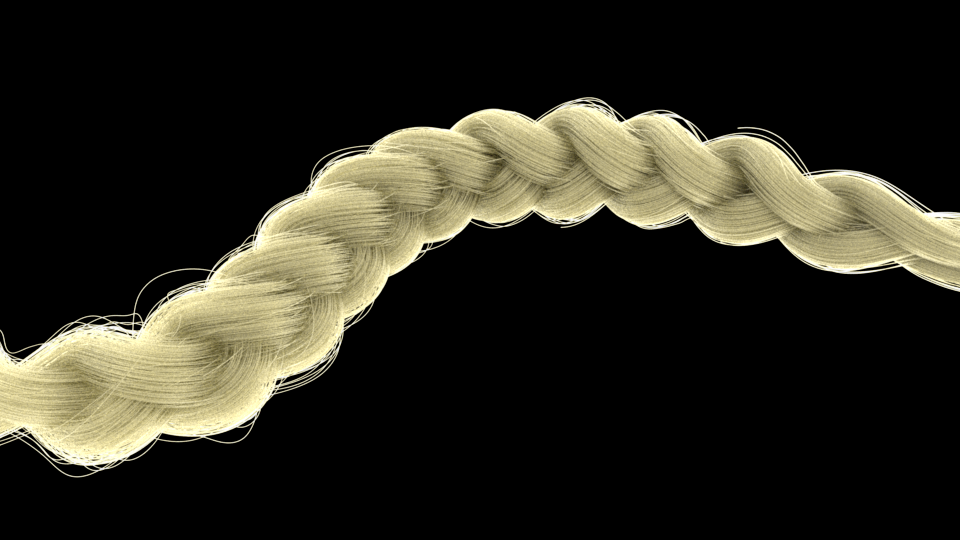 As a new feature we are extremely keen to receive feedback from our users as to how we can improve the Braid workflow in the future.

Deformation Layers have been added to the Groom nodes which allows layering up of Guides and Grooms on top of a hero Groom, it’s a concept similar to Photoshop layers but for strands. Each layer can be re-ordered and their weights adjusted on a per layer basis allowing a new level of control over complex Grooms.

The Grooming UI has been improved with the brush based tools moved into their own Tool window providing a much more unified interface. 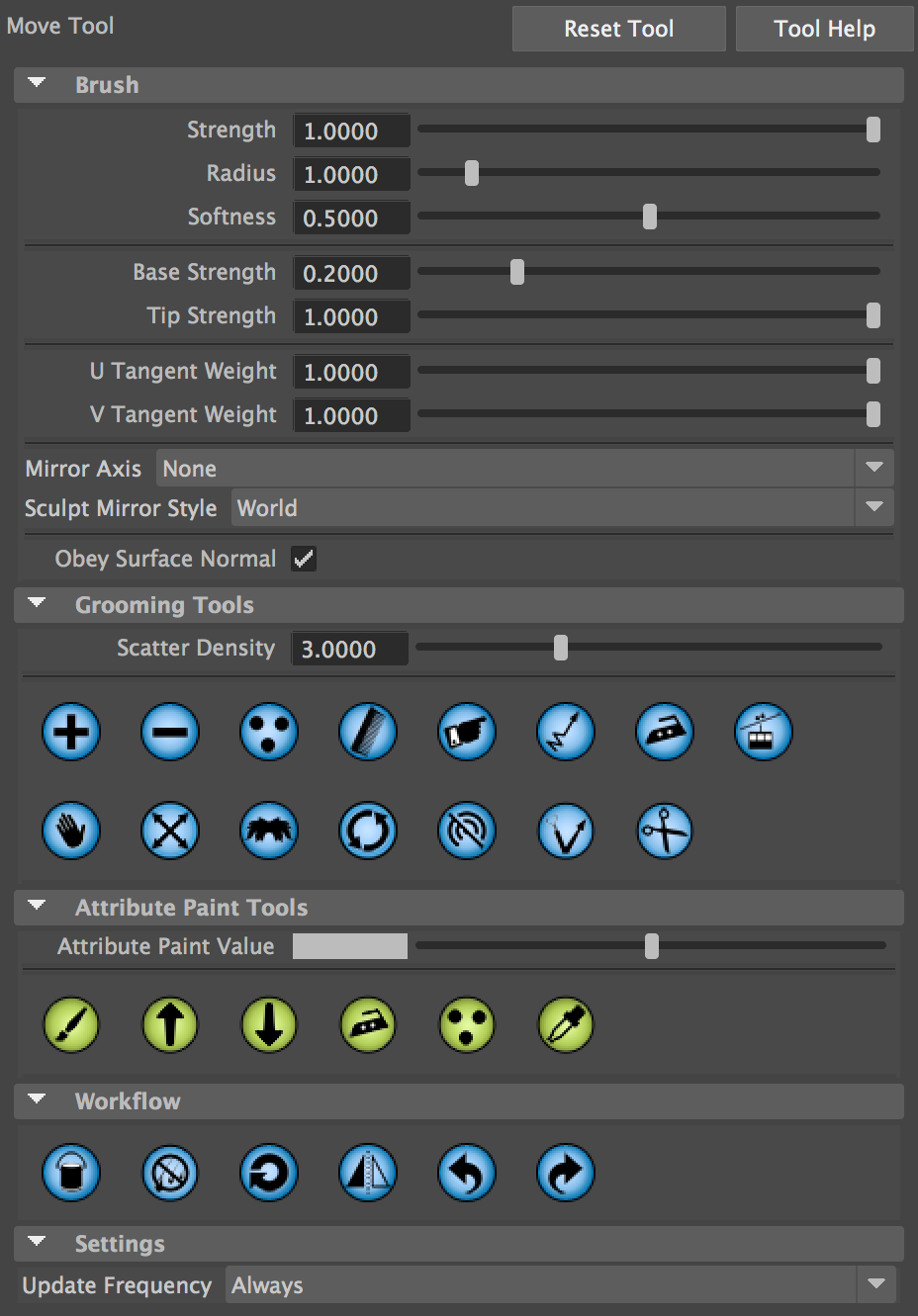 Additoinal updates to Grooming include:

Based on user feedback we have made the Feather primitive more flexible by providing: 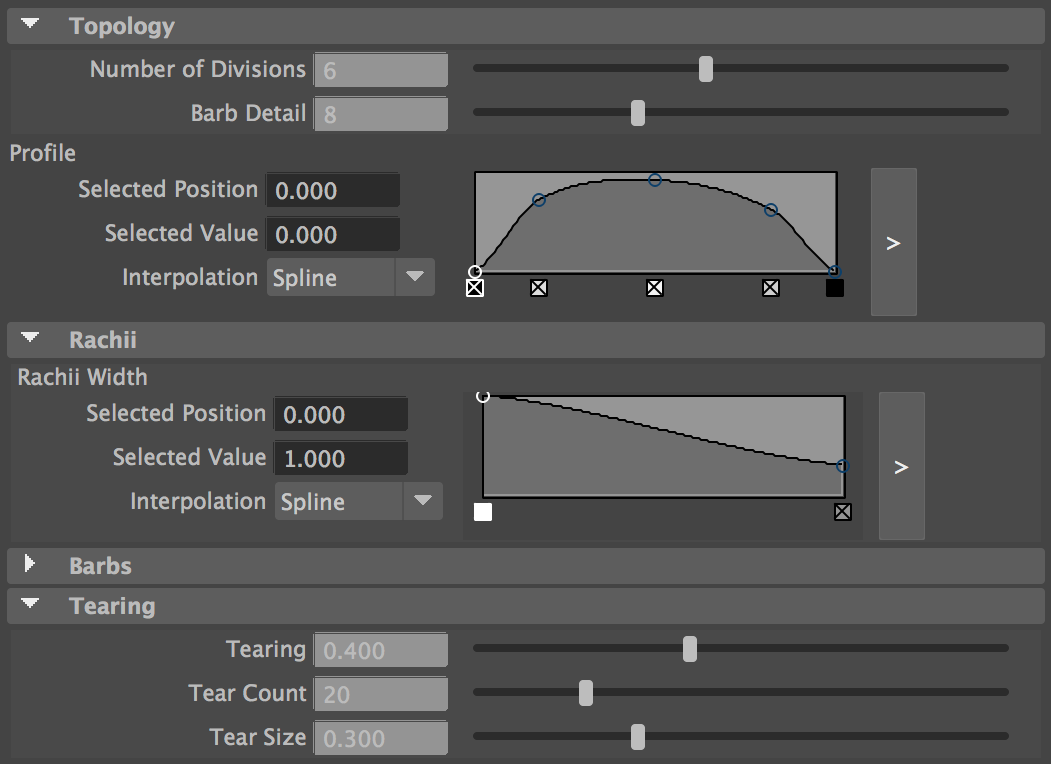 Although feathers created with previous versions can be read there will likely need to be tweaks made to match the original appearance.

It is now possible to Scatter points onto Fibres which allows much more control over placing debris, snow, and other instances and the ability to recursively generate fibres.

The below graph and image shows how new fibres can be grown off generated fibres - not just limited to fibres, once the new points are scattered instances, feathers, etc. can be used (you can even Scatter new point on top of meshes instanced to these points). 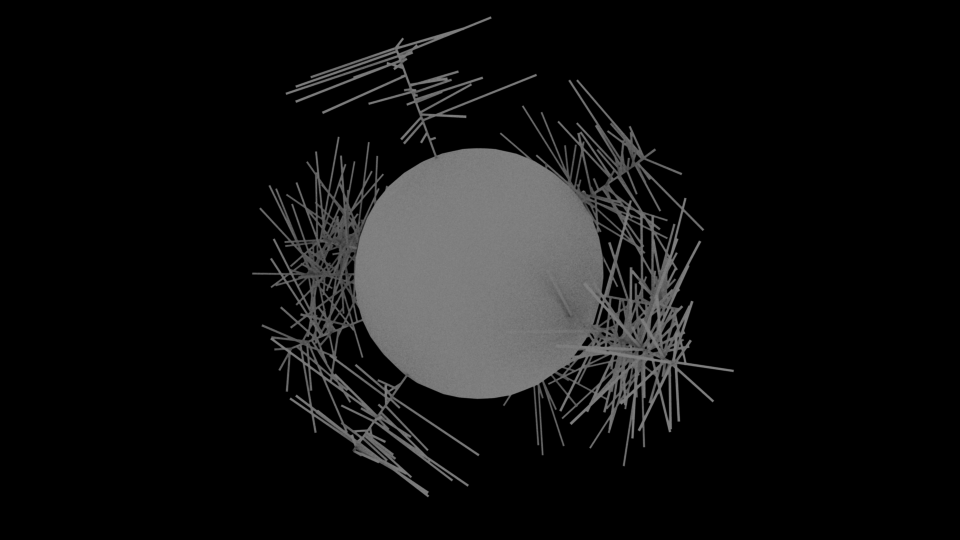 Additionally, Braids and Feathers can now be converted to Fibres within the graph using the Convert node, which means that points can be scattered on those geometry types too.

Some of the highly requested updates to the Graph Editor have finally been implemented, including:

After a few releases we finally merged our refactored Viewport 2.0 shaders in which provides the ability to preview color attributes within the viewport. Right now only diffuseColor is supported (via the Attribute node or using the Shader node) but in the future we plan on expanding this visualization capability even further. 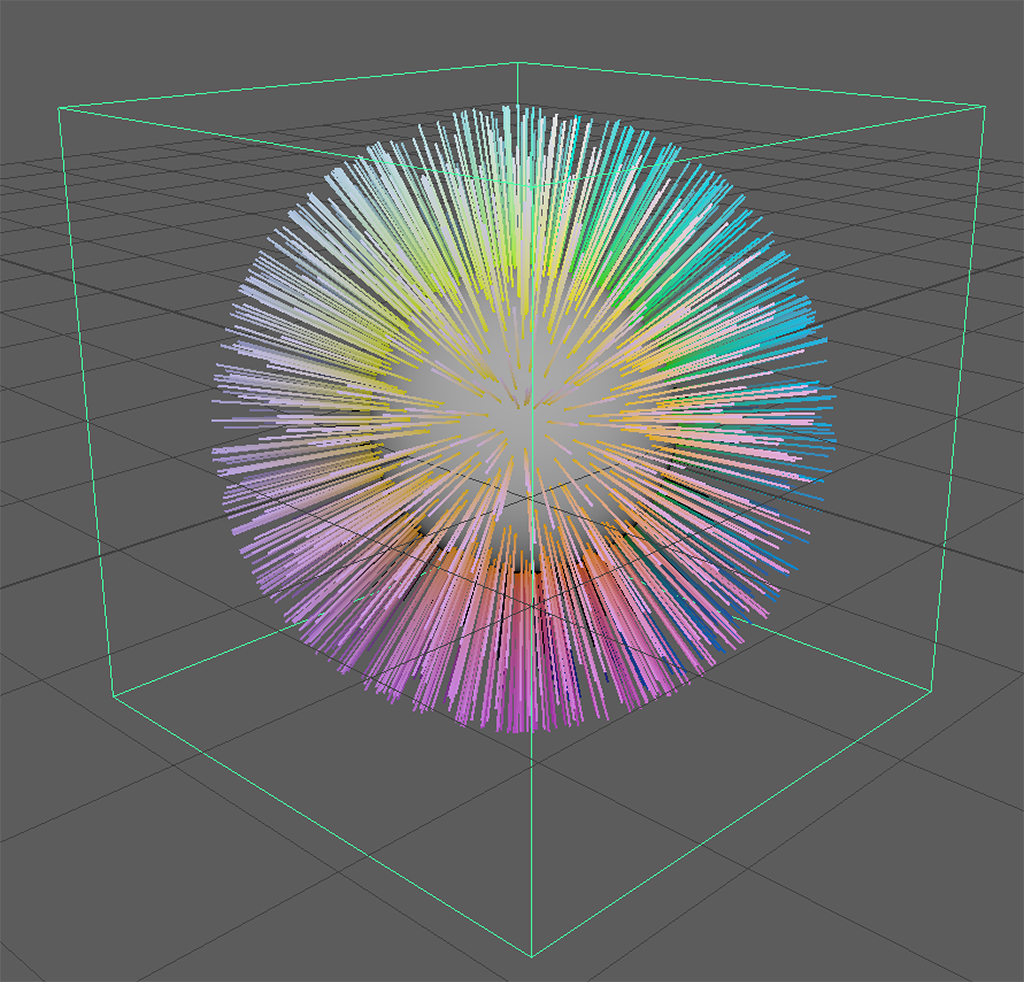