Samplers are used to visually build expressions that can drive the parameters of other nodes in a Graph - rather than acting on a data stream they assemble pseudo expressions which are validated and compiled on a per node basis and evaluated within each nodes individual context at runtime.

The same expression flow can be used to drive any number of parameters within the Graph, the only limitation is that any attribute variables referenced in the Sampler nodes need to exist on the geometry being processed.

For example, a Texture node might use the attribute variable $strandu as a V coordinate and the graph will succeed when evaluating fibre objects but will fail if particles are evaluated as it doesn't exist on that geometry type.

With a Grow node created the new Sampler node can be created and a simple expression is added.

The output from the Expression node expression0 is dragged to the Grow node labelled grow0, when hovering over the target node the right mouse button can be used to reveal a list of parameters to connect too.

Once selected the node graph will update to show the new connection made as well as the parameter being controlled. 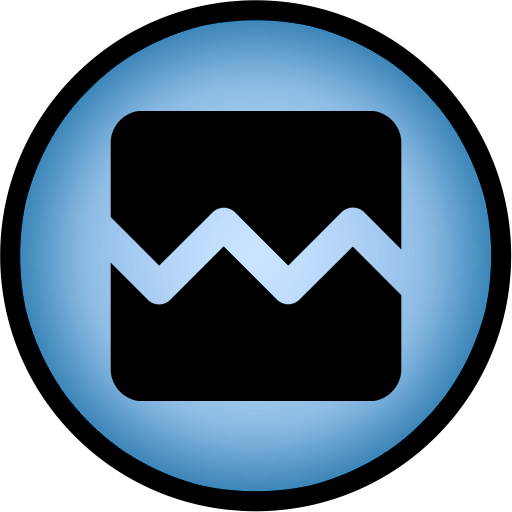 The Curve node provides a visual representation of a curve that is modulated by the Curve Parameter. 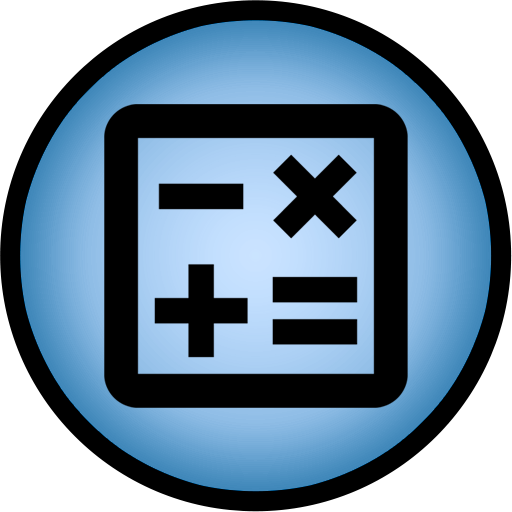 Can be used to build a larger expression to be evaluated, multiple input float and vector parameters can be defined in the Parameters tab and referenced within the expression using $f0..$f3 (for floats) and $v0..$v3 (for vectors).  These input parameters can also be wired up to additional Sampler nodes. 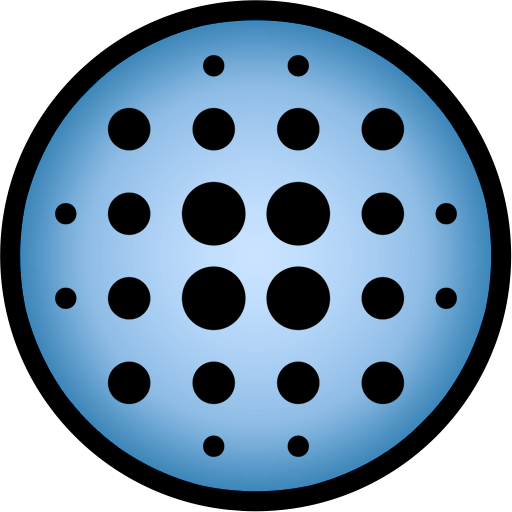 A Sampler node that generates noise patterns based on common noise algorithms. 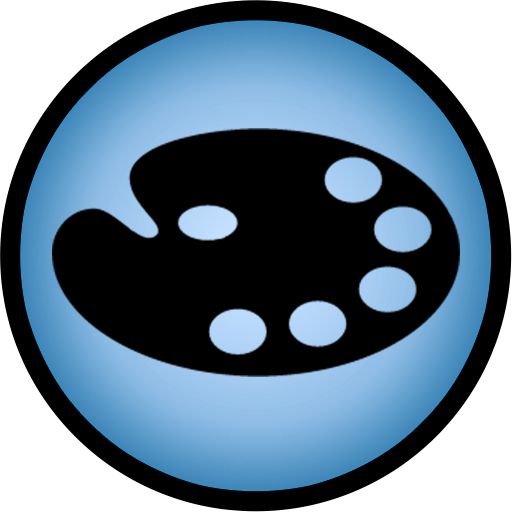 The texture node is used to sample an external texture image file to drive downstream parameters.

Texture atlases can be referenced using filenames that are expanded during lookup via UDIM patterns. The substitutions will occur if the texture filename passed does not exist as a concrete file and contains one or more of the following substrings: